We all hit the deck running

"Welcome to Our Farm"

Welcome to our desert oasis. Located 60 miles West of Las Vegas, between Las Vegas and Death Valley. Our goal is to strive to become as self sustainable as possible and being good stewards of our land and animals.

The main goal and focus is in raising animals humanely and providing them the best possible environment in which to grow. This environment must include full access to grass pastures.  Our beliefs is what guided us on our path to becoming the only “animal  welfare approved” farm for our fresh pastured organic eggs, chickens, and geese.

All farm activities are performed with organic and or bio-dynamic growing methods and principles. 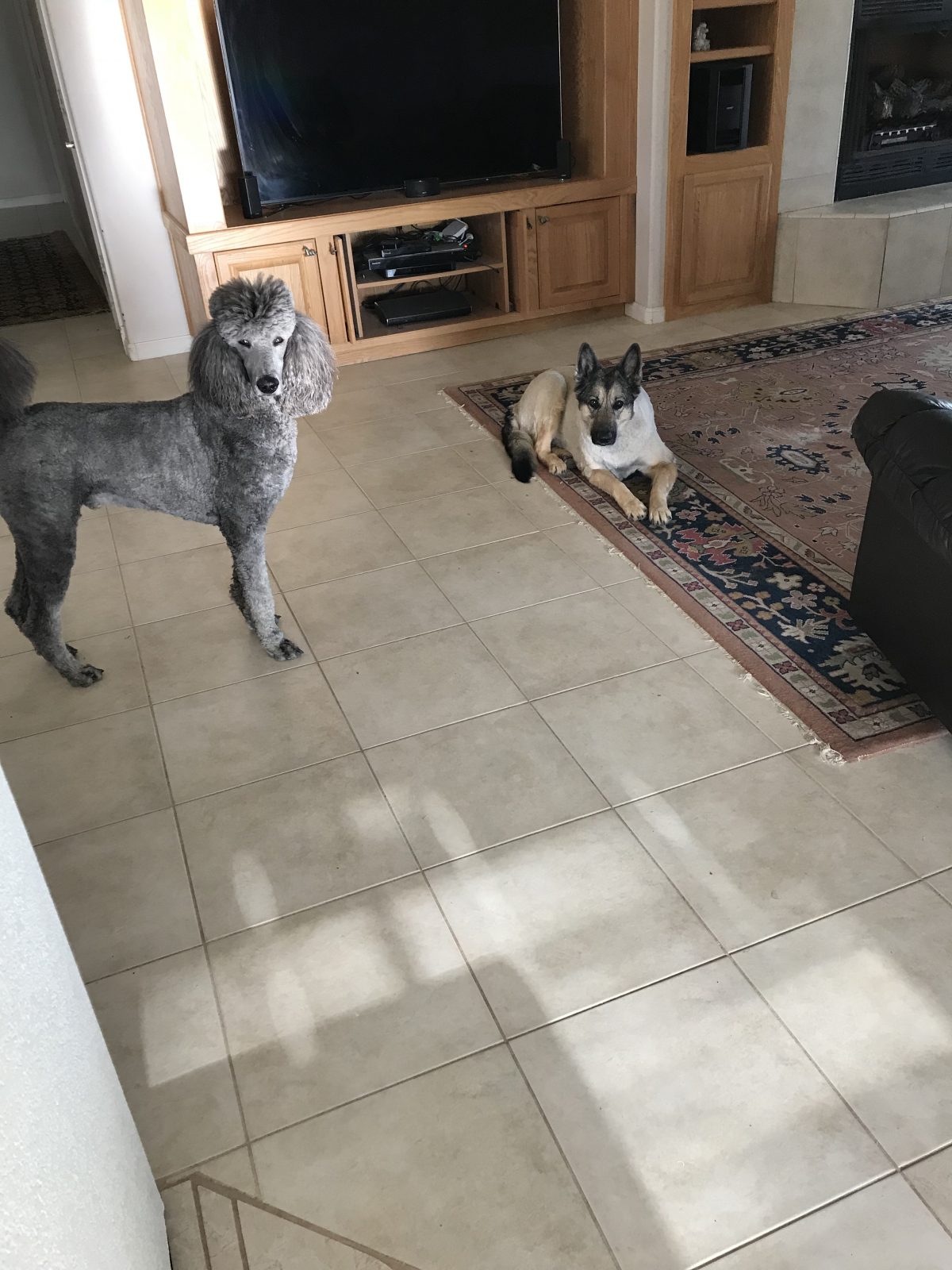 We all hit the deck running

As the sun was rising and we were sipping coffee and as we were enjoying our Mountain View’s a coyote was on our farm chasing our Spanish black turkeys and Victoria, Vanessa ,and Sam all took off after it with Michael and he had a shot gun over his shoulder while I was screaming were the coyote location was on the run . The coyote jumped our 7 for block wall without hesitation. Victoria in her prime has taken down three coyotes on her own as she was faster she would throw her shoulder and roll them over and over until they just gave up. 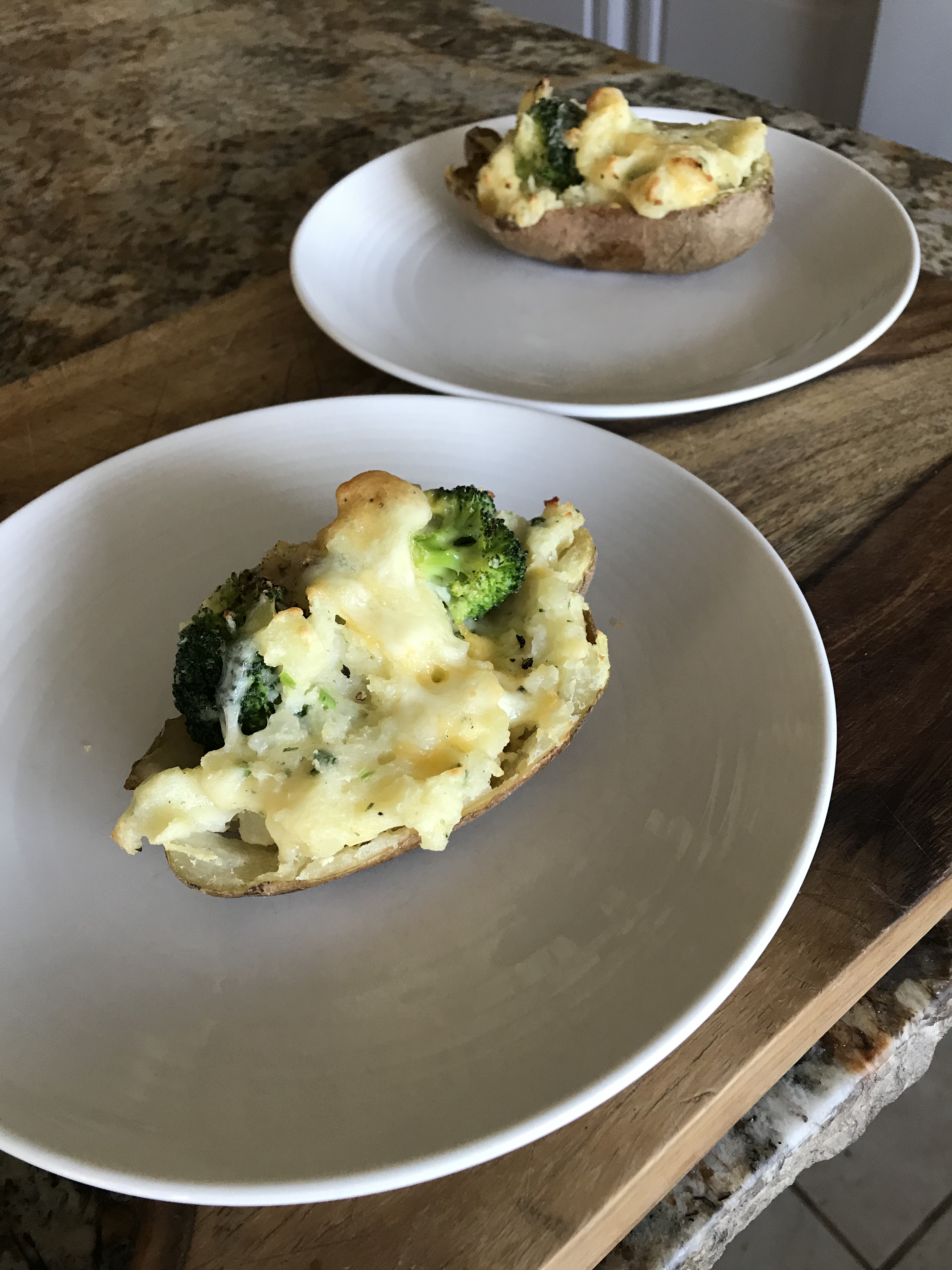 Bees on our Farm

FARM WORKING GIRLS HAVE BEEN BEING BAD

This site uses Akismet to reduce spam. Learn how your comment data is processed. 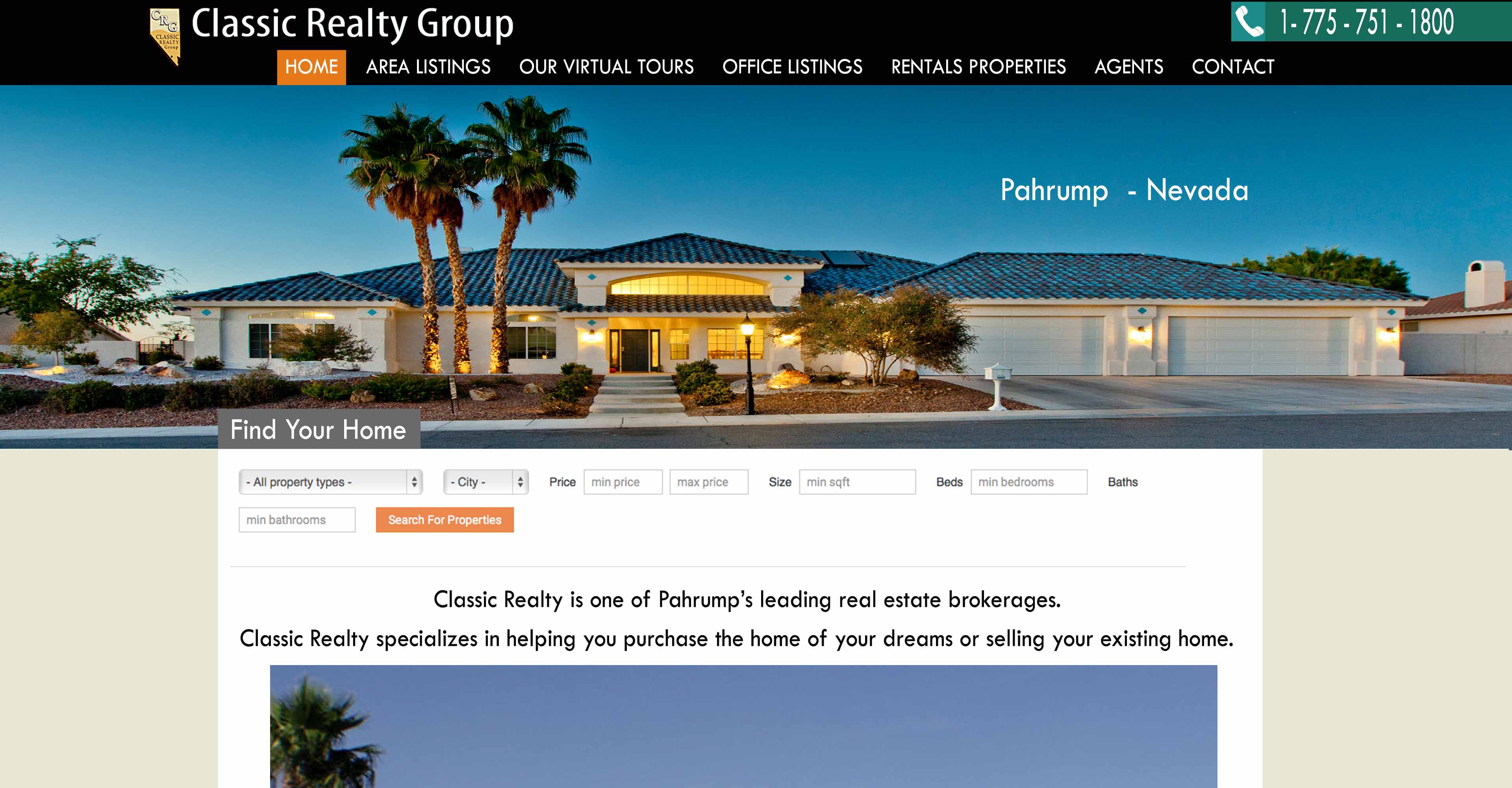 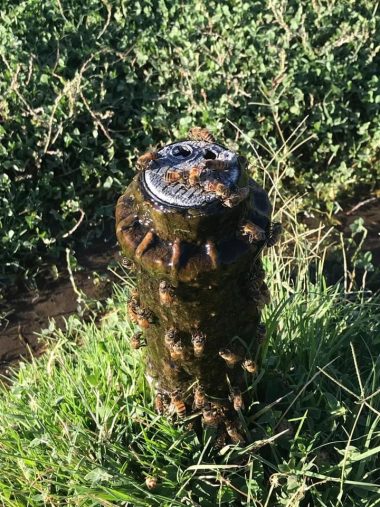 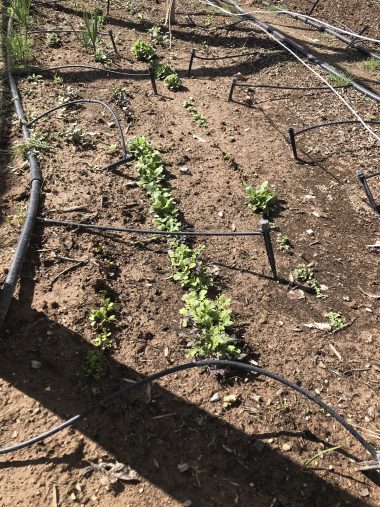 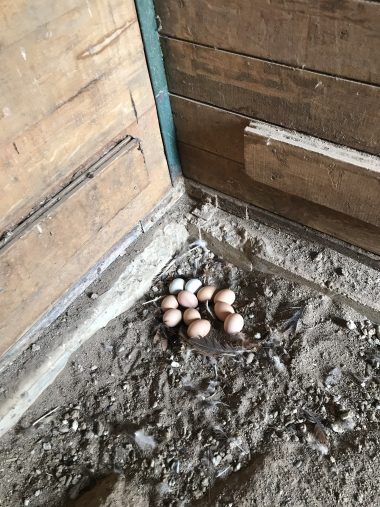 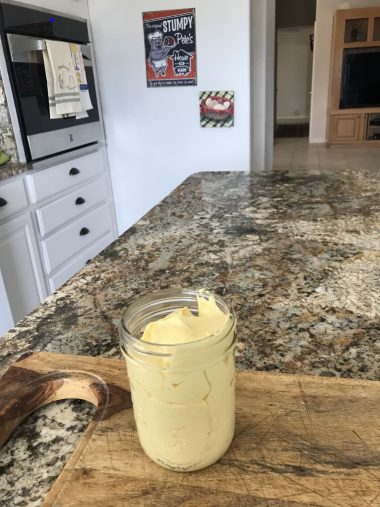